I am a Young African Leaders Initiative (YALI) health Advocate. As a health advocate, it is my role and responsibility to create awareness of diseases to promote a healthier Africa. Moreover, it is my right as a citizen of the earth to enhance people's well being. I am where I am today because someone took their resources and invested in me, so I want to keep the chain going. 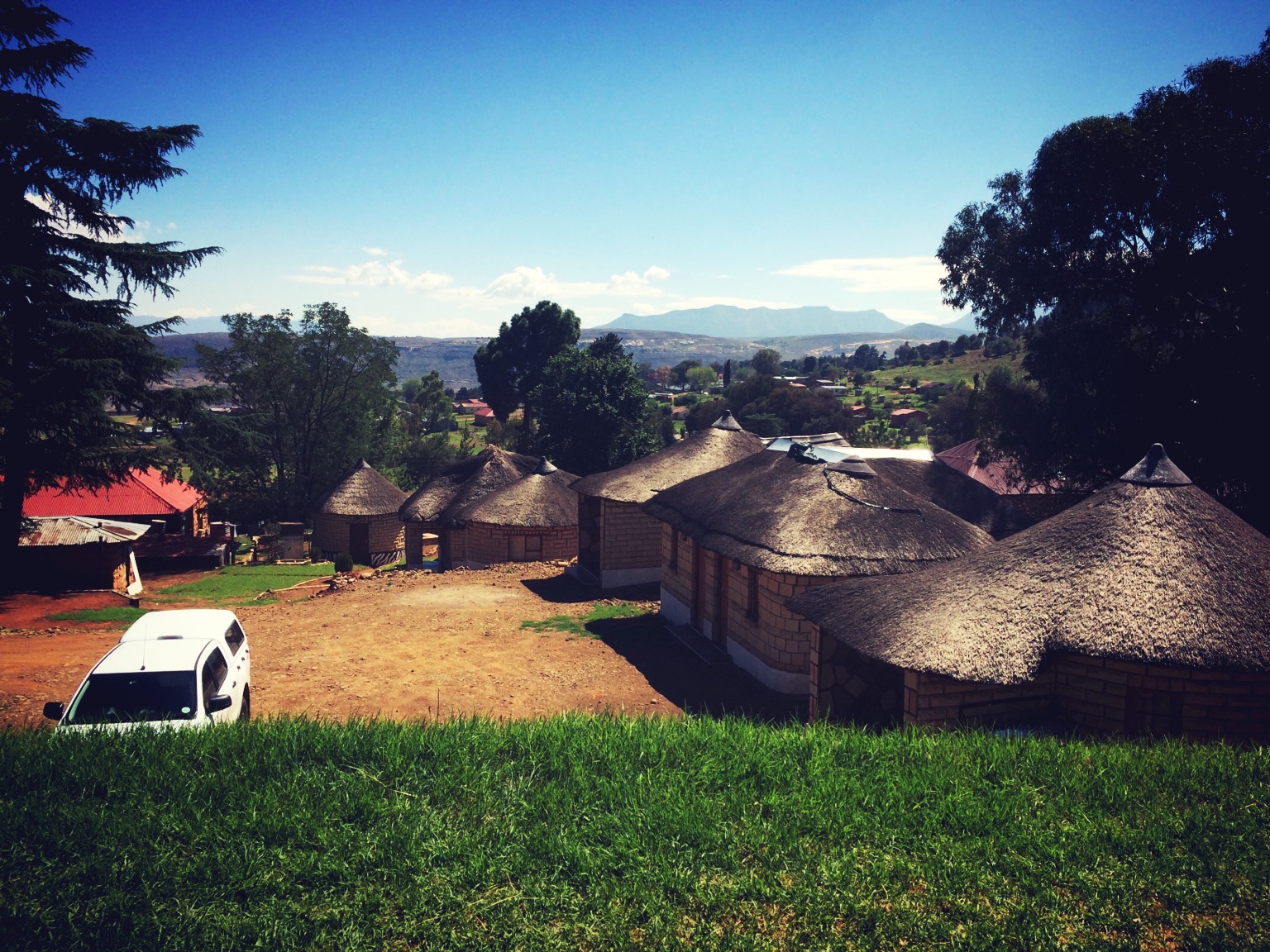 Introduction
Ntlafatso Foundation is a Youth Volunteer Initiative, which envisions a healthier Africa starting first at the community level. On the 24th February 2018, it launched its very first HIV/AIDS ANTI-Stigma ATTITUDE campaign which aims to reduce the HIV stigma among the youth. When HIV/AIDS stigma is reduced, more people will test for HIV.

Lesotho holds the second highest HIV/AIDS prevalence in the world, and Quthing where the campaign is launched ranks third highest District when it comes to HIV prevalence in the country. True there is already other initiatives aiming to combat this gigantic pandemic, but together we can do more hence move towards an HIV free generation.

The HIV/AIDS stigma poses the following problems in our community, both to the infected and the affected: I.    Some people associate HIV with cultural beliefs such as witchcraft II.    Fear of testing for HIV III.    People dying IV.    Child-headed homes increase (orphanism) V.    Poor academic performance due to mental stress VI.    Poverty persists, as breadwinners die VII.    HIV virus spreads rapidly VIII.    Mother to child transmission of HIV 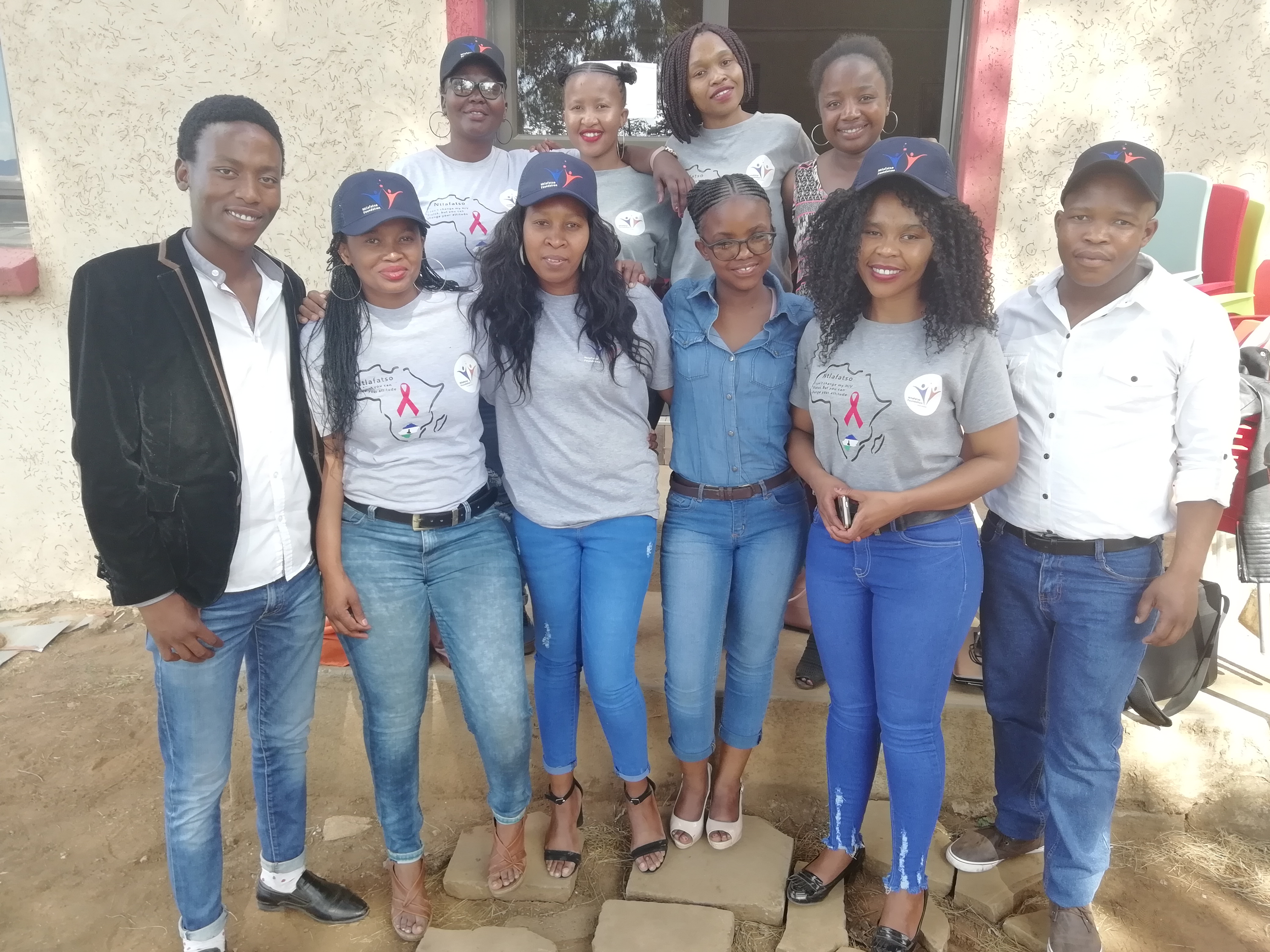 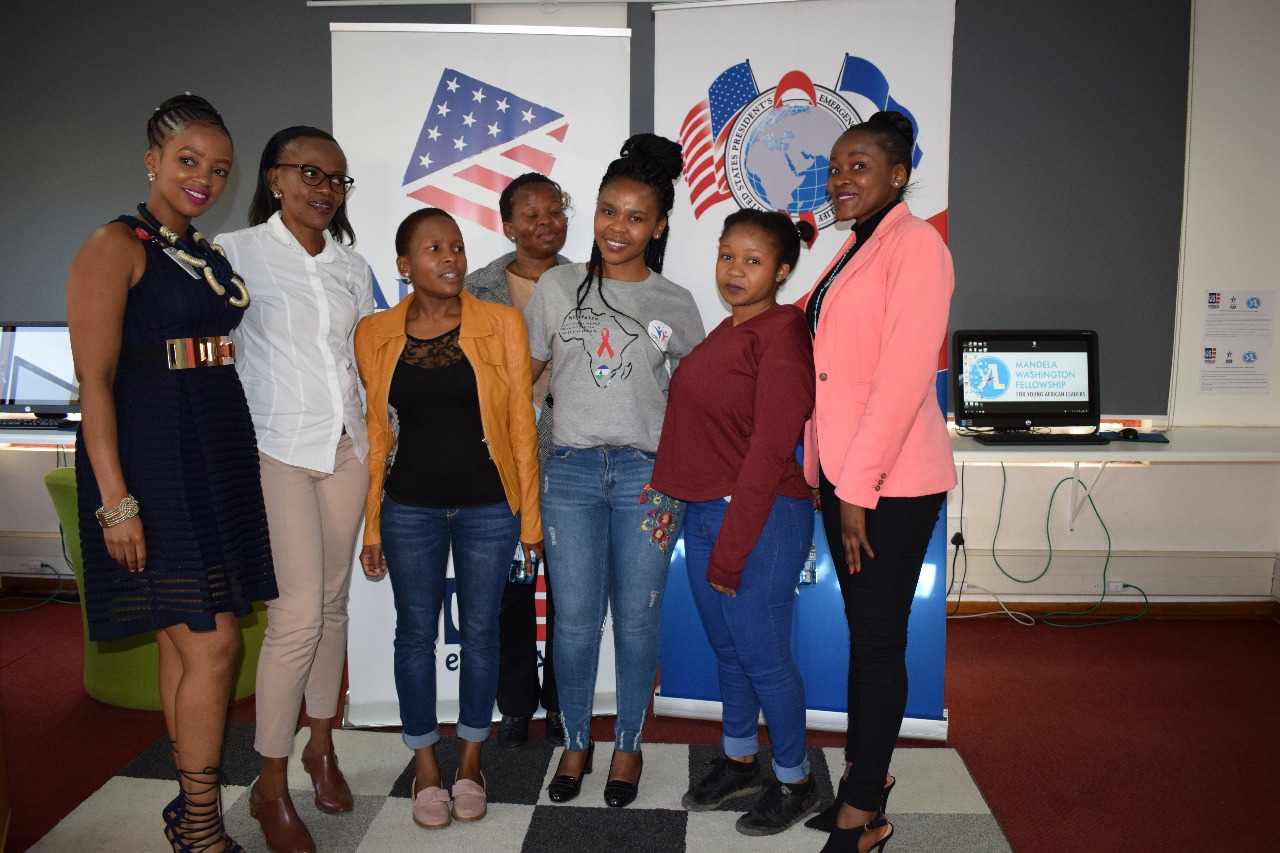 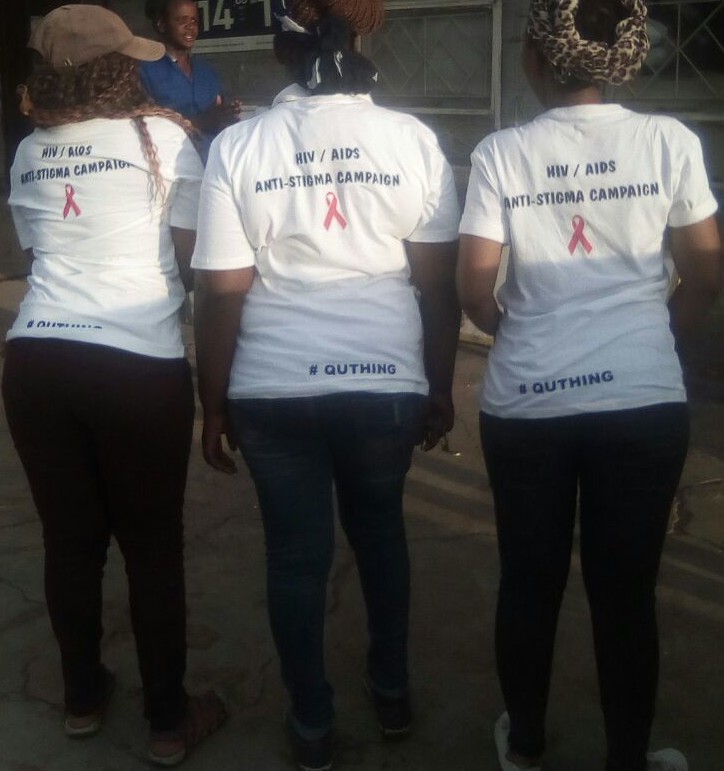 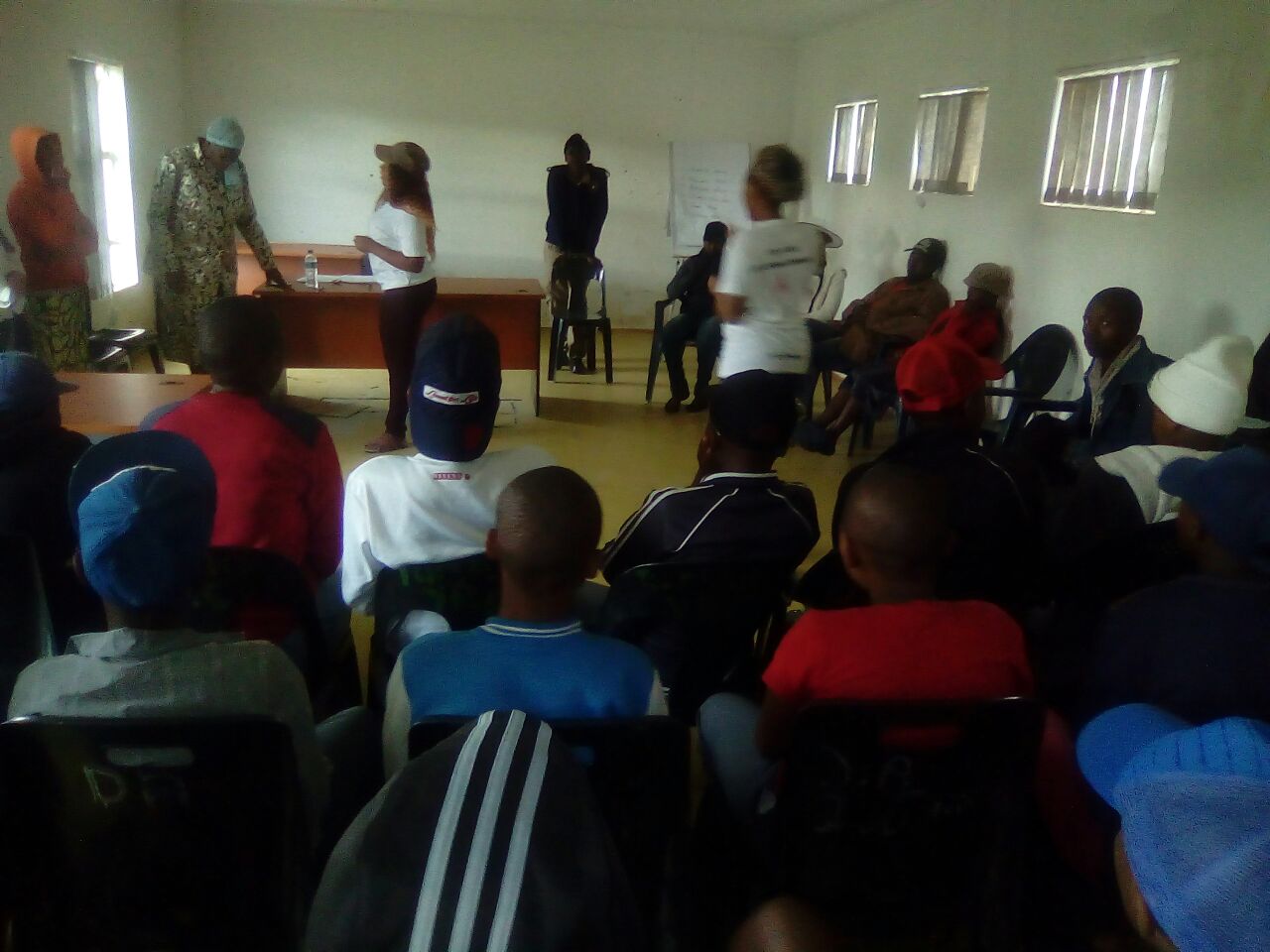 1ST December 2018 Talk Show, you can participate on social Media

Met with Phil Winston an HIV activist from America and other organisations at the HIV Stigma public discussion in the American Embassy's American Corner.

"Why Mama, WHY" is a human-interest story shared at an Anti-Stigma Campaign February 2018 in the Ministry of Gender and Youth Conference Hall at Upper Moyeni, Quthing District, Lesotho, reflecting a true tale of a young girl's loss.

As surely as night follows day, a life is lost to HIV; one more infection; new orphan case, and so on. However, Ntlafatso is out and about to fight the HIV stigmatizing attitude. Our February 24th 2018 campaign was about reducing the stigma.

We envision a healthier Africa, a better tomorrow.

Your submission has been received!

Oops! Something went wrong while submitting the form :(